This map takes place after the events of Roadkill, where a group of prisoners have escaped and are currently engaging police forces in combat.[7] 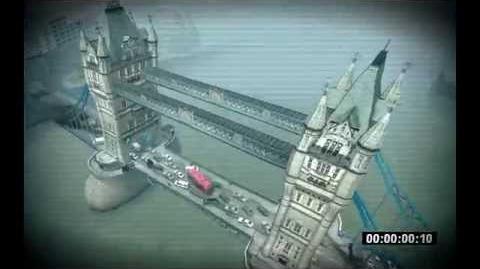 A female enemy with the appearance of a robber.
Add a photo to this gallery

Retrieved from "https://combatarms.fandom.com/wiki/Tower_Bridge?oldid=270765"
Community content is available under CC-BY-SA unless otherwise noted.