Previously, the only playable mode on this map was Search and Destroy. During the Operation:Red Canyon Content Update, the following game modes became playable: 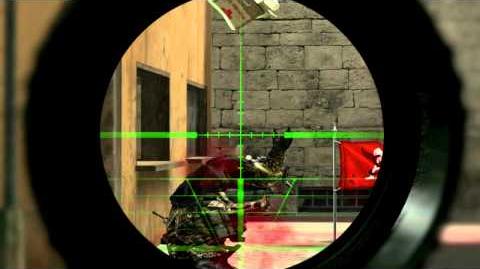